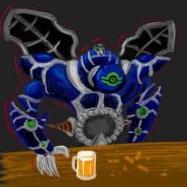 Almost got jumped; buying a gun.