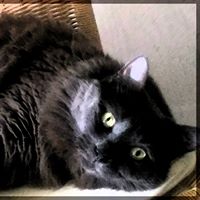 A Treatise Regarding Exarion Universe